This week, we are going to discuss “What To Do With To Do Lists”.  Each day we will go over how to devise one that will meet your overall vision and goals.  Stop by the blog daily for info! 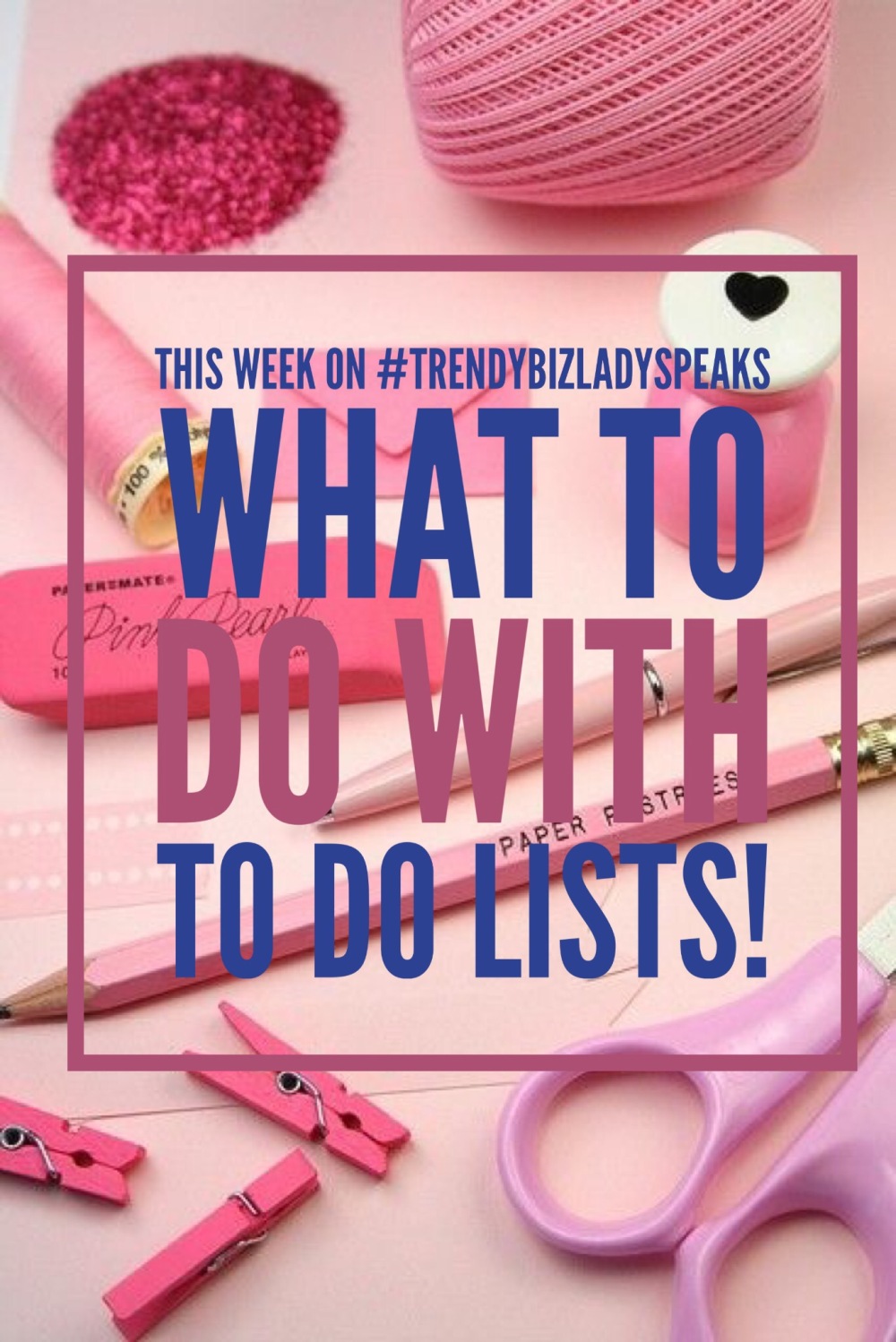 Super Bowl Sunday is the most watched sports event within in the US. If you’re not an avid sports watcher, you have no choice but to get sucked into the excitement and action of the game. This year’s Super Bowl had its share of memorable moments and plays that made it a good ball game to watch. Of all the moments, there is one thing that stuck out about this year’s game – the comeback of the New England Patriots in the second half to with #SB51. Before halftime, the Pats were down 20+ points. Some how, some way, they came back strong after half time. They not only managed to pull out of their deficit, but they won the game by 6 points overtime! A-M-A-Z-I-N-G !!!
There were SO many lessons to learn from watching this game. In all that can be said, I want to point out THREE things this game taught us about strategizing for a comeback:
1. It Takes Strategy – I’m pretty sure that during halftime, the coaches and players had their locker room pep talk to get them pumped up for the next half. But I’m almost certain, the coaches had a plan to ensure they did not go out with a big “L” and to make sure their comeback was strong. How do you know ?!?! The defense picked it up a bit… they ensured the opposing team did not have an opportunity to score more points. Also, their offense eyes were attentive to ensure they kept their eye on the quarterback so they would maximize their opportunity to score. What can be learned from this ?!?! Wherever you are in your business, gather the facts, pump up the team and lay out how you can have a successful year.

2. Great leadership is important for implementing strategy for a successful comeback – it’s obvious to say that Tom Brady is a stellar quarterback. The best in the league. To have lead the team from the point deficit they were is a sign of trusted leadership. Not only trusted leadership, but skillful, as well. If you’re in a similar situation, take note of Tom Brady’s SB leadership strategy. First, your team must be confident in your ability to lead them from what seems to be a loss to a victorious win. That type of trust from your team is EARNED.

3. You Need Hope That You Can Comeback With A Strategy – to have a strategy to “rise up” when you’re looking at failure is so important. You have to have the inner fortitude and belief that with strategy, you’ll be able to see positive results. I’m pretty sure, the Patriots had some sort of plan to work through where they were; but it took hope to believe they could pull it off. The same applies for you !! Without the hope to comeback, your strategy is null and void. So, believe you can win, and that with a strategy, you’ll have a huge comeback!

My office specializes in creating winning comeback strategies for businesses! Contact me if you’re ready for a comeback !! 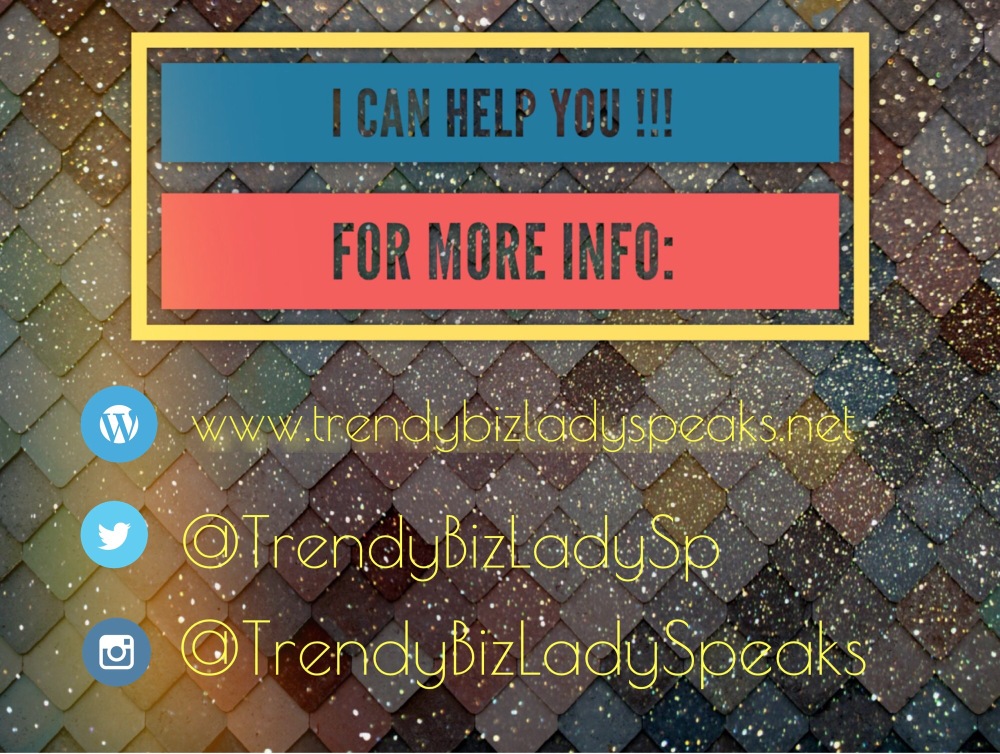 🚨 5 Reasons Why A Strategic Plan Catapults Your Success 🚨

How To Approach Behavior Change In Employees
Have you ever had to address one of your employees about behaviors or attitudes that did not align with the culture of your office or company? Did you ever have that awkward knot in the middle of your stomach when you had to address them about the issue (or other issues), especially if you’ve already addressed them about it on previous occasions? Well, that was me at one point in my career… Truth is, no one EVER likes to here the proverbial, gut wrenching phrase, “step into my office, please.”. And if you were like me having difficulty, or you have that awkward knot piercing the back of your stomach, here are a few tips on how to approach behavior change in employees:

Hope these tips help you in your leadership journey!